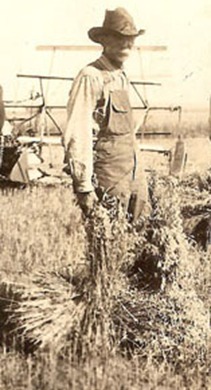 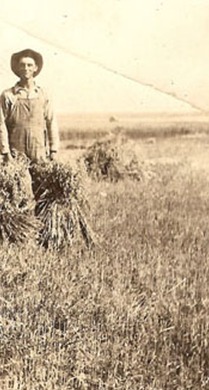 The children of Benjamin M Witcher and Sarah Francis Beauchamp settled in western Oklahoma before it became a state.

​Click here to read a book about their pioneer adventure. The name of the book is The Clan, written by Cleo Ella Dunham, a daughter of Ben and Sarah Witcher.

John Witcher, who was married to Susannah,  was the son of Major William Witcher. He was identified as John Jr. in his father's will.  Several of John's children migrated to Georgia and played a key role in that states early development.

Check out the Witcher clan in the early days of Pittsylvania County, VA.

Deed books and tax record data covers a fourty year period, ranging from 1768 to 1808. Click here to access this page.

Benjamin M. Witcher was the son of James Witcher (-b- 1794). Ben was born on April 29, 1812. He later married Candis Brooks in Campbell County, Georgia on January 6, 1841. This man led an interesting life in the old plantation south, including his fight in the War of Northern Aggression. 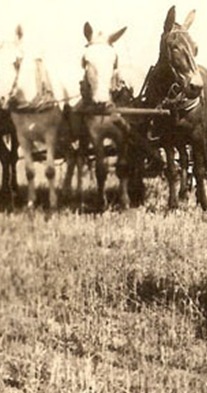 William Witcher eventually served as a Major in the Revolutionary war.

Much confusion has centered around who this man's children were. This link is intended to bring some clarifications about how those listed in this family tree are associated to him and his offspring.

James Witcher was the son of Ephraim Witcher

Born in North Carolina, James Witcher married Tempy Witcher, his first cousin by Uncle John Witcher of Virginia. They then migrated to the

northern Georgia frontier, where they too pioneered and raised children.

Probably born in Virginia, He was a Patriot, and his DAR # is A126991. Ephraim married Elizabeth Fips (Phipps), and later migrated to

and fathered children, many of whom later migrated to Georgia.

can be accessed by clicking here. Check out the research which is made available to those who are interested in the genetic footprints of the Witcher surname.

Many hours have been spent in an attempt to provide you with the highest quality research into our Witcher family roots.

Unless otherwise specified, every ancestor featured on this page has been thoroughly vetted and documented, using source material, such as court records.

The mission of this page is to consolidate our  family history  into one location, accessible by all who are serious about knowing the life-stories of those they descend from.

I hope this website is a blessing to you, and only ask in return that you consider sharing your valuable family relics, such as old pictures and court documents, for the benefit of others who are researching this line.

You can email me at wwawitcher @ windstream. net

​​William Witcher Sr., his life story is told from years 1757 to 1786. Click here to read about his years as a Justice of the Peace and a member of the Pittsylvania County, Virginia, militia. 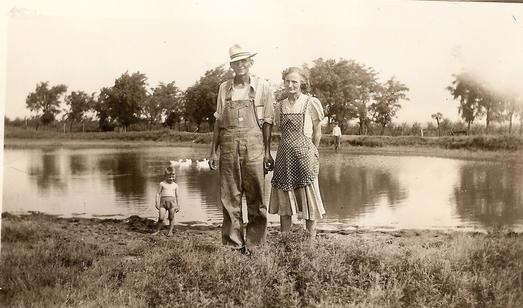 Note: will require at least a free membership to Ancestry.com

just ask to be "friended"